Vapor Intrusion regulatory guidelines are rapidly changing. In order to offer our clients with the latest industry knowledge, we are pleased to present a webinar with vapor intrusion expert Dr. Blayne Hartman. During this webinar presentation, Dr. Hartman will discuss the latest in national regulatory changes along with practical assessment strategies for navigating the vapor intrusion pathway.

His discussion will include: 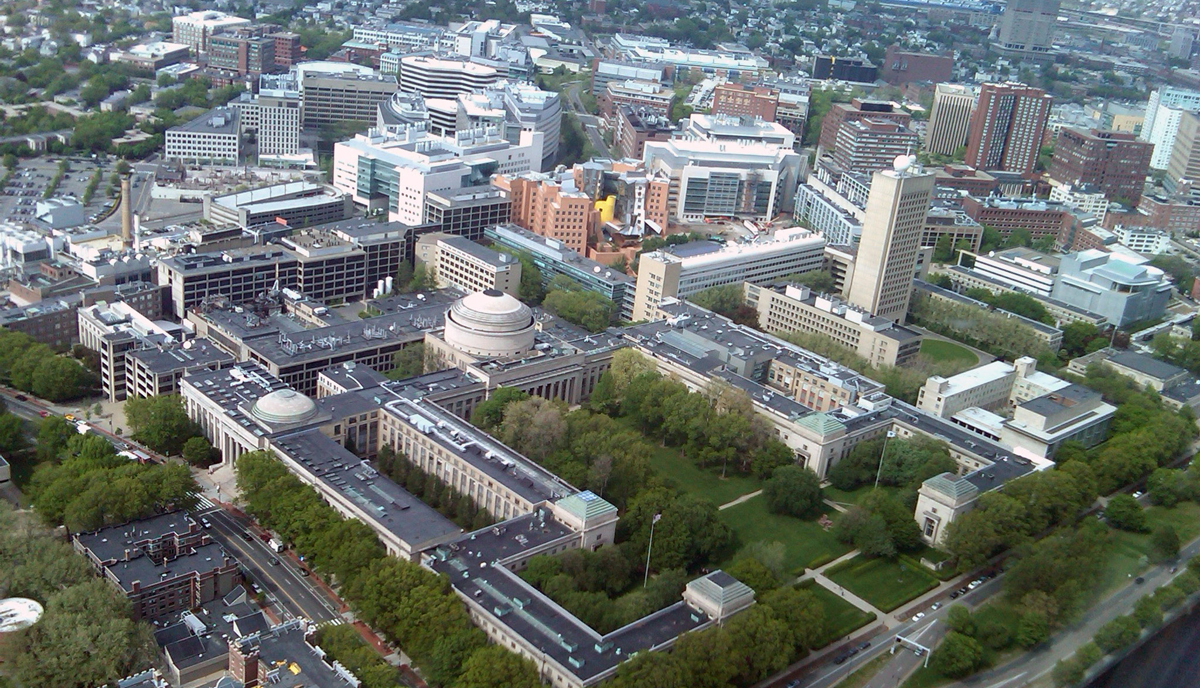 The vapor intrusion guidance was in draft form since October 2014 and went through a lengthy public review process prior to it being finalized.  For the most part, there were no substantial changes from the public comment draft version of 2014 to the final guidance; however, there were numerous changes in terminology and clarifications on various items throughout each section.

Wondering how this might affect your site or your remediation plans? Land Science® can assist with providing some of the insight into the new guidance document. Contact Land Science, we have a team dedicated to vapor intrusion and mitigation solutions.

As this is the first substantial change to the guidance in over twelve years, it is important to understand changes and how they might affect your site or remediation plan. Some of the key changes to the guidance include VOC mitigation requirements, soil and groundwater screening levels and methods, and vapor intrusion modeling guidance.

A full version of PADEP’s guidance document can be found at the Land Science’s Resource Page, as well as other national and federal guidance documents and other state guidances.  Have additional questions? Contact Land Science, we have a team dedicated to vapor intrusion and mitigation solutions.