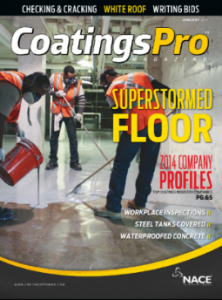 A summary of the project highlights are: 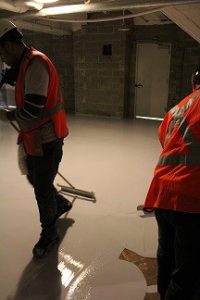 Formerly referred to as the “Gas District” due to the large number gas fuel storage tanks that were present, these tanks often leaked and made the area undesirable for certain types of land use. In the early 1900s, tank removal was initiated and the neighborhood began to recover from its legacy of gas storage, but the Great Depression halted any beneficial redevelopment. In 1945, the “Gas District” was leveled and construction began on Peter Cooper Village and its sister development Stuyvesant Town.

The development of Peter Cooper Village helped fill a massive need for post-depression housing and evolved into a community for veterans of World War II. In 2006, Peter Cooper was sold by the original developer, Met-Life, for $5.4 billion and is a now premier neighborhood on the lower eastside of Manhattan. 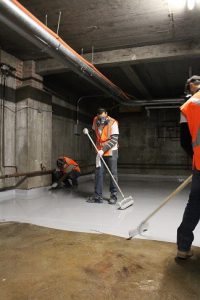 Retro-Coat is manufactured by Land Science Technologies a division of REGENESIS Inc.